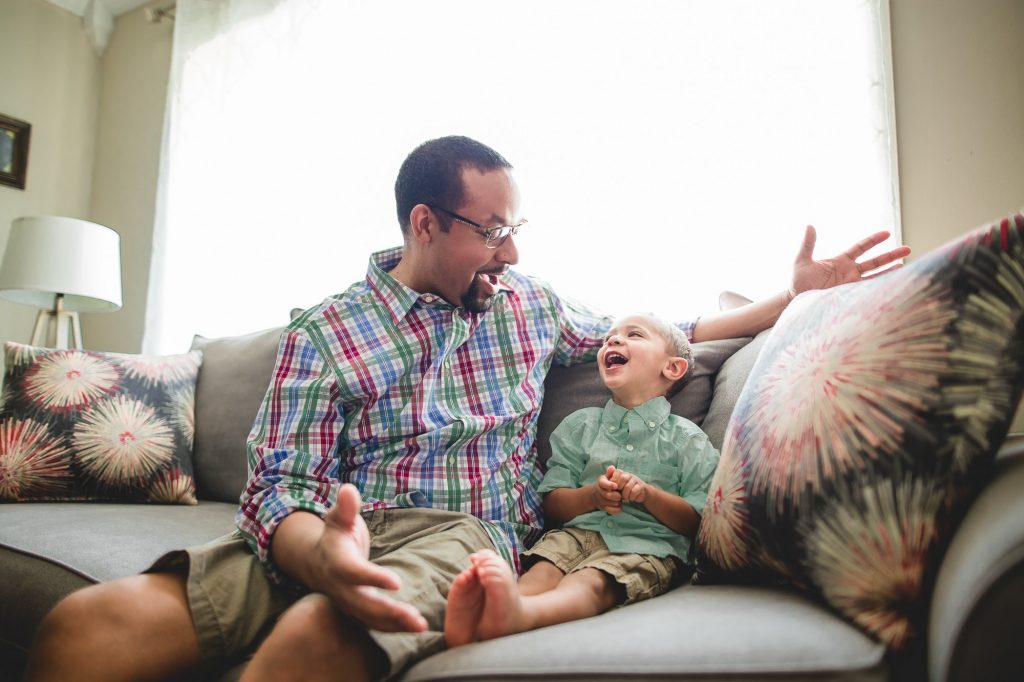 “When I think about my role as a Black dad in today’s society, I immediately think: Challenge Accepted. Just the simple fact that we are focusing on ‘Black dad’ vs. ‘dad’ is proof enough that there is a challenge associated with it. My father was Black and my mother was white. My wife is white. Being biracial – I feel this challenge is even greater as I feel (and have felt) stigmas from both sides.

The Black Lives Matter movement has had a profound impact in our family’s life. We are not activists, and I have not donated any time toward the cause. What it has done is open a dialogue between my wife and myself, and our friends and family (who come from all different backgrounds) that was never discussed or talked about before. We discussed each case that was advertised after reviewing as many different news outlets on each issue that we could. Sometimes we had the same opinion, other times we differed in how we thought about that circumstance. But, it became a topic that we made sure neither one of us ignored… I can’t think that because I live in a nice neighborhood and have a good job and obey the law that nothing bad can happen to me and my family – this was a thought that was new to me and one that I had not given much thought about until the recent issues started becoming more prevalent in the news. We know these issues are happening all the time and just now being made into a ‘big deal’ and I think it is important because, hopefully, it is starting a bigger discussion other than the ones I’ve had at home with my friends and family. Time will tell.” 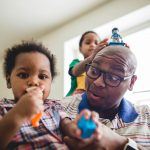 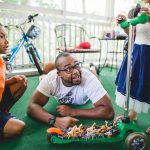