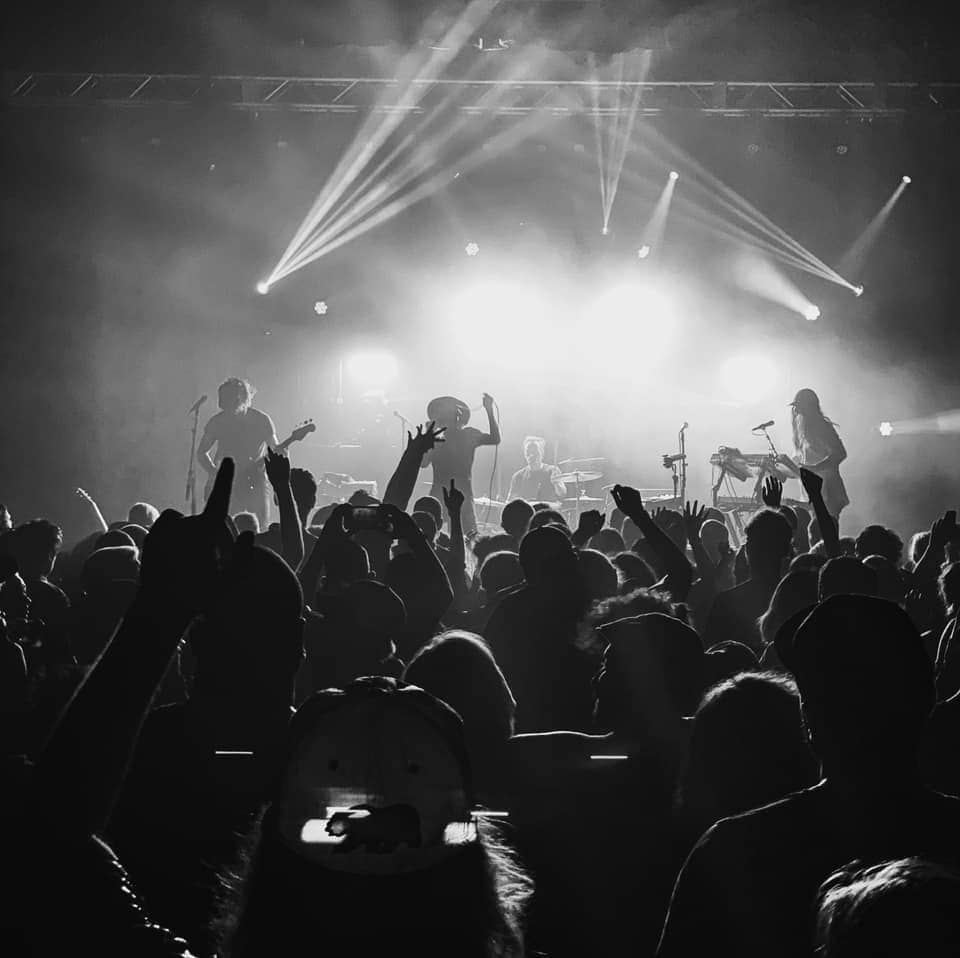 When I initially sat down to make a playlist of all my favorite songs from the past decade, I didn’t give it too much thought. I figured I’d just add a few songs I like to listen to and call it a day. What I didn’t expect was how many wonderful memories of the past decade would get triggered for me. As it turns out, this past decade was pretty much the most important one of my entire life, so I figured rather than just share the playlist and be done, I’d take you for a quick walk down memory lane with me. Consider this my time capsule for the 2010’s.

I had my oldest son in 2010 and my youngest in 2013, so this was pretty much the Decade of Babies for me. Most of the songs that ended up in my lullaby repertoire weren’t new in this decade, but making this playlist still brought on so many memories of parenting and favorite moments with my kids. Over the past few years, each of my boys has grown and developed their own taste in music. By age 3 or 4, Theo announced that his favorite song was “Demons” by Imagine Dragons. When Chance was teeny tiny, we tricked him into thinking they were singing “Hot Chance” instead of “Hot Damn” in his favorite song, “Uptown Funk” (he still doesn’t know what they actually say, so don’t spoil it for him okay?). There are songs on this playlist that I only discovered because my kids heard them through their friends at school.

This playlist also brought up a lot of feelings about myself and my journey through Motherhood. In a lot of ways, I felt like I lost myself in those early years of raising kids: I got lazy with how I looked and dressed (we’ll call this period “The Yoga Pants” years), and I didn’t have the mental energy to go out with friends as much or pursue any hobbies that weren’t related to work. But most of all, during those early years of New Motherhood I stopped listening to new music, which has always been a big part of my personality. Over time I started to realize how important listening to music is to help me feel more like ME and not just “mom”.

And so, re-prioritizing going out to see live music has become an act of self-care for me in the past 2-3 years. For every song that I saw played live on this playlist, I taught my kids that their parents can (and should!) maintain an active social life beyond just the typical “playgrounds, playdates, and other kid-centric activities” that they see. Many times, going to a concert also means I had to line up a sitter or beg the grandparents to come and stay with the boys so we could get a night out. Most of the live music I saw in the past ten years is kind of a blur, but some recent highlights include: Belle and Sebastian, the bird and the bee, Molly Burch, Brandi Carlile, Mates of State, Jenny Lewis, of Montreal, The Faint, and that time Tyler and I saw How to Dress Well on our 10-year anniversary trip to LA.

For most of my 20s, I said that buying a house seemed scarier to me than the commitment level of getting married or having kids. And then in 2011, we went and bought our first house. I don’t really have any songs that remind me of the actual BUYING of our house, but the thing about houses is that eventually, you start to see this building as kind of a part of the family. This is the living room where my toddlers begged for dance parties before bedtime. This is the kitchen where I always crank up my favorite songs while I sip some wine, edit photos, and inevitably burn our dinners (because of said wine and photo editing). This is the bathroom where you just might catch me singing along to Lizzo’s “Truth Hurts”, Dragonette’s “My Legs”, or Nicki & Beyonce’s “Feeling Myself” while I do my hair and makeup before going out for the night. We’ve celebrated birthdays and holidays in this house, recovered from illnesses, repaired leaky plumbing, shoveled snow and ran through the sprinkler out front, planted (and sometimes killed) countless plants in the garden, and best of all we’ve made lifelong friends with these neighbors.

Quit My Office Job & Became My Own Boss

I quit my job as a child therapist back in 2012. It feels weirdly minimizing to be able to summarize such a major life shift in that one little sentence. I left due to a combination of burnout (I specialized in child abuse therapy), the high cost of childcare as a working parent, and a really crappy supervisor who had her own issues to work out but instead took them out on me. Having only worked in non-profit jobs until that point, starting my own business definitely included some growing pains along the way. But it also turned out to be one of the best decisions of my life thus far. It helped me discover personal strengths that I would have never known about myself otherwise. It’s also helped me to face and overcome a lot of fears, both personally and financially. I’ve discovered that I love being able to steer my own ship, I enjoy the challenge of learning and mastering new skills, and I love getting paid to make people laugh and feel more connected to their families. I love being an Artist, I love being a Mentor, and I love the freedom and flexibility of being my own boss. Song shout-outs include: “Money” – Cardi B, “Get Your Shit Together” – Pillow Fight, “It’s Me On the Dance Floor” – My Brightest Diamond

In case you’ve been living under a rock for the past few years, the whole world kind of changed in November 2016. By January 2017, I’d attended my first political protest. I went through a phase where instead of music, I listened to a lot of political and history-based podcasts. I called my Senators. I started talking to my kids about the importance of voting and civic engagement. I started donating my time to go photograph political rallies and support local candidates. We upgraded our cable subscription so I could watch live hearings and tune in to Rachel Maddow at night. It’s been a wild ride these past few years. A few songs that helped me get through all of the political chaos: “Daughters” – Lissie, “Somewhere Only We Know” – Lily Allen, “Alright” – Kendrick Lamar, “Shake Baby Shake” – Gemma Ray

I’ve already spoken at length about what this project has meant to me, both personally and professionally. So for the sake of powering through this crazy long blog post, I’ll just share some of the musical highlights that will always remind me of this project and the incredible people I’ve been able to meet through my journey of trying to “stay woke” and give back to the community: “Don’t Touch My Hair” – Solange, “This is America” – Childish Gambino, “We the People” – A Tribe Called Quest. Special shout-out to the song “Get Me Off” by Crush Club, which was playing during my very first 100 Black Dads photo session while the dad twirled his daughter around in her cute little tutu.

It’s hard to put into words how much I’ve changed over the past decade when it comes to my relationship with myself as a woman, a mother, a wife, and a physical body. I wrote a little bit about it here. A lot of my thoughts and feelings are still kind of simmering and forming themselves into words, but the cool thing about music is that a lot of songwriters have already done some of the self-discovery work for you and packaged it into a nice little song. So this category has quite a few songs: “Juice” – Lizzo, “My Mother and I” – Lucy Dacus, “Sorry” – Beyonce, “Close Your Eyes” – Kim Petras, “Dangerous Place” – Molly Burch, “Please Take Me Home” – the bird and the bee, “Blow” – Kesha

There are so many other songs on this playlist that are significant to me for reasons both big and small. Lots of songs I’ve sung along to on late-night road trips, danced to at weddings, songs I’ve laughed and cried to, songs that take me back to a favorite book or movie or scene in a TV show. I could go on and on. If you’ve read this far, thanks for sticking with me. Also a quick disclaimer that yes, I know there are bad words on this playlist. Yes, I also know there are quite a few covers that technically probably shouldn’t be on a best of the decade playlist. Also, no I haven’t caved and listened to Hamilton yet. I know, at this point I’m just being stubborn.

To hear the whole playlist on Spotify, you can click below, or visit: https://open.spotify.com/playlist/7iz8B4s1GkzMIeneK8dcBr 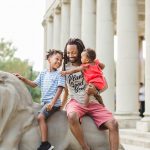