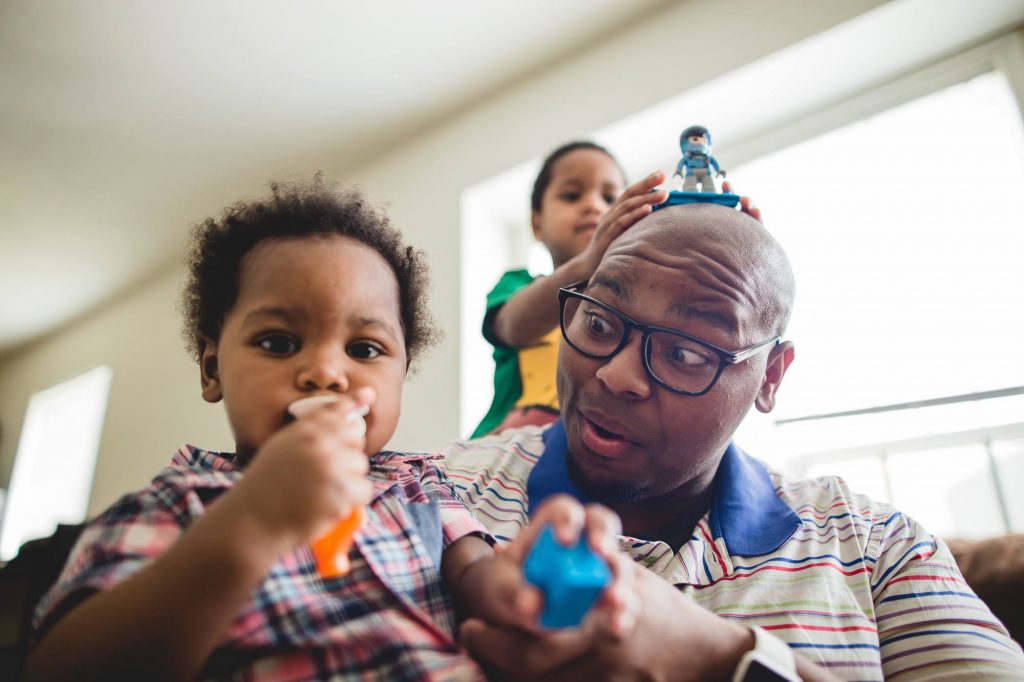 “The most important thing for me is to be faithful and devoted; devoted to my family and to my marriage. The war on drugs and the increase in incarceration of Black men have caused broken families. Stereotypes are meant to destroy, uproot and belittle groups of people or its intended targets; so my unshakable desire is to be devoted to my family and to their well-being.

BLM has brought awareness to me that I had kind of allowed to die down, an awareness of the injustice that has taken place in and toward Black communities. This awareness has in turn made me more intentional about talking about American history, specifically Black American history, with my kids. I hope that by doing so I can begin to dismantle some of the stereotypes that are placed on Black families.

I think because of BLM and the increased attention to racial injustices in America, there is a window of opportunity right now to have those conversations, not just in our families, but in society. There is an opportunity to redefine what it means to be a Black man, and to challenge those stereotypes.

As a follower of Christ myself and as a pastor, my ultimate hope and goal is for each of my children to have a relationship with Christ. But I also think the Bible calls us to work towards bettering ourselves and the world that we are a part of, and to love the people around us. I want that for my kids too, I want them to flourish and grow up to be creative, to contribute to their community and to the greater society, not just be consumers. I want them to explore their academic abilities. Furthermore, I want to leave a positive legacy for my kids, a world that is more just, where they have more opportunities.” 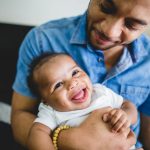 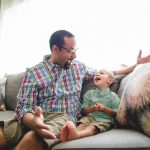