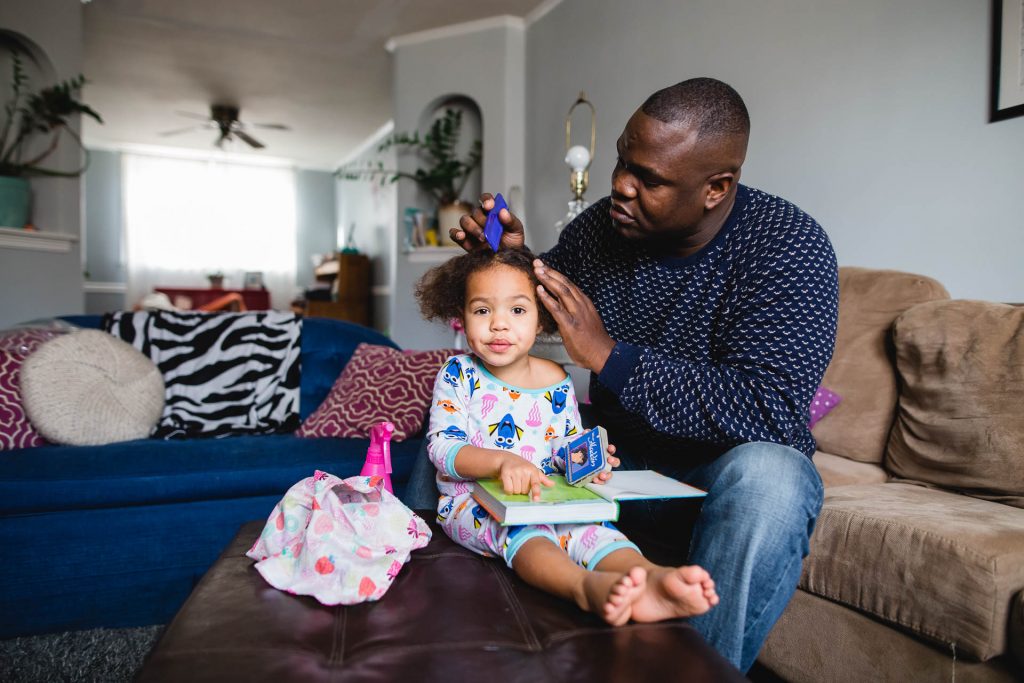 “Being a Black man and a police officer, the Black Lives Matter movement has affected me on all levels personally and professionally. In short, I hate that the argument makes you pick a side between supporting police officers or Black victims of police brutality. On the job, I know some awesome officers who want to do good in the areas they patrol. But on the other hand, growing up I often felt like I was targeted by police because of the color of my skin. My hope in raising a Black child is that one day she might only be judged by her character and not by the color of her skin. My fear is that society will remain the same and won’t change for the better.” 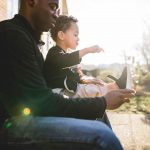